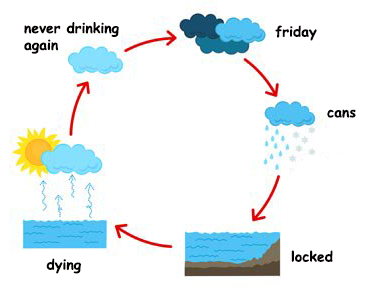 Are you ready to put your very specific and wholly useless knowledge of Shakespeare and hip-hop to the test? Highlight the sections below the quotes to reveal the answers, then prepare to have your worldview flipped – good luck!

1. “To be, or not to be, that is the question.”
? Romeo & Juliet – Duh. ?
2. “Sleep is the cousin of death.”
? Nas – I know what you were thinking, you were thinking, “This couldn’t be hiphop.” Well sorry it doesn’t fit into your little box of what hip-hop can and can’t be, PIG – oh wait, you guessed right – good job! Pig. ?
3. “These violent delights have violent ends…”
? Romeo & Juliet – Though it could easily be confused for hip-hop right? Because hip-hop is all about violence and guns and murder right? Pig. ?
4. “That’s why I fucked your bitch you fat motherfucker.”
? 2Pac – Though technically we can’t prove that Shakespeare didn’t say this. ?
5. “I’d like to welcome motherfuckers to the back of the mind of Bill.”
? M.O.P. – Billy Danze, not Billy Shakespeare, silly Billy. ?
6. “But soft, what light through yonder window breaks? It is the east and Juliet is the sun!”
? Romeo & Juliet – Romeo’s proclamation of love for Juliet. ?
7. “Look dis young Romey lookin’ for a homey, a little Juliet, who say she’ll console me. When I’m all lonely, knows how to hold me, a little tight shawty, know what I mean.”
? Lil Romeo – Lil Romeo’s proclamation of love from My Cinderella. ?
8. “Throw some D’s on that bitch.”
? Rich Boy – Rich Boy’s proclamation of love for “D’s” from Throw Some D’s. ?
9. “Hi, my name is William Shakespeare and it’s a pleasure to meet you.”
? Shakespeare (Probably) – I used up all the Shakespeare quotes I know, but like, he must have said this at some point. ?
10. “I hate it, I hate the way you’re always right. I hate it when you lie. I hate it when you make me laugh, even worse when you make me cry. I hate it when you’re not around, and the fact that you didn’t call. But mostly I hate the way I don’t hate you. Not even close, not even a little bit, not even at all.”
? Kat Strafford – From the film 10 Things I Hate About You, which is actually based on a Shakespeare play, which I can actually quote all the words of. So… ?
11. “If you want to shine like the sun first you have to burn like it.”
? Adolf Hitler – An exclusive preview of my next quiz: Hip-Hop or Hitler. ??

? Depending on your results you’re either very woke or very racist. There’s nothing in between. Thanks for playing! ?

You’re a strong, driven professional and you’ve got the Blackberry to prove it. But you’re not just your business acumen, delegation skills and company-wide emails — you’ve got a personality too. You like to let your hair down once a fortnight and say “woohoo” just like everyone else. Well what better way to let the inner you shine than by accessorising your greatest accessory — that’s right — it’s time to personalise your blackberry. 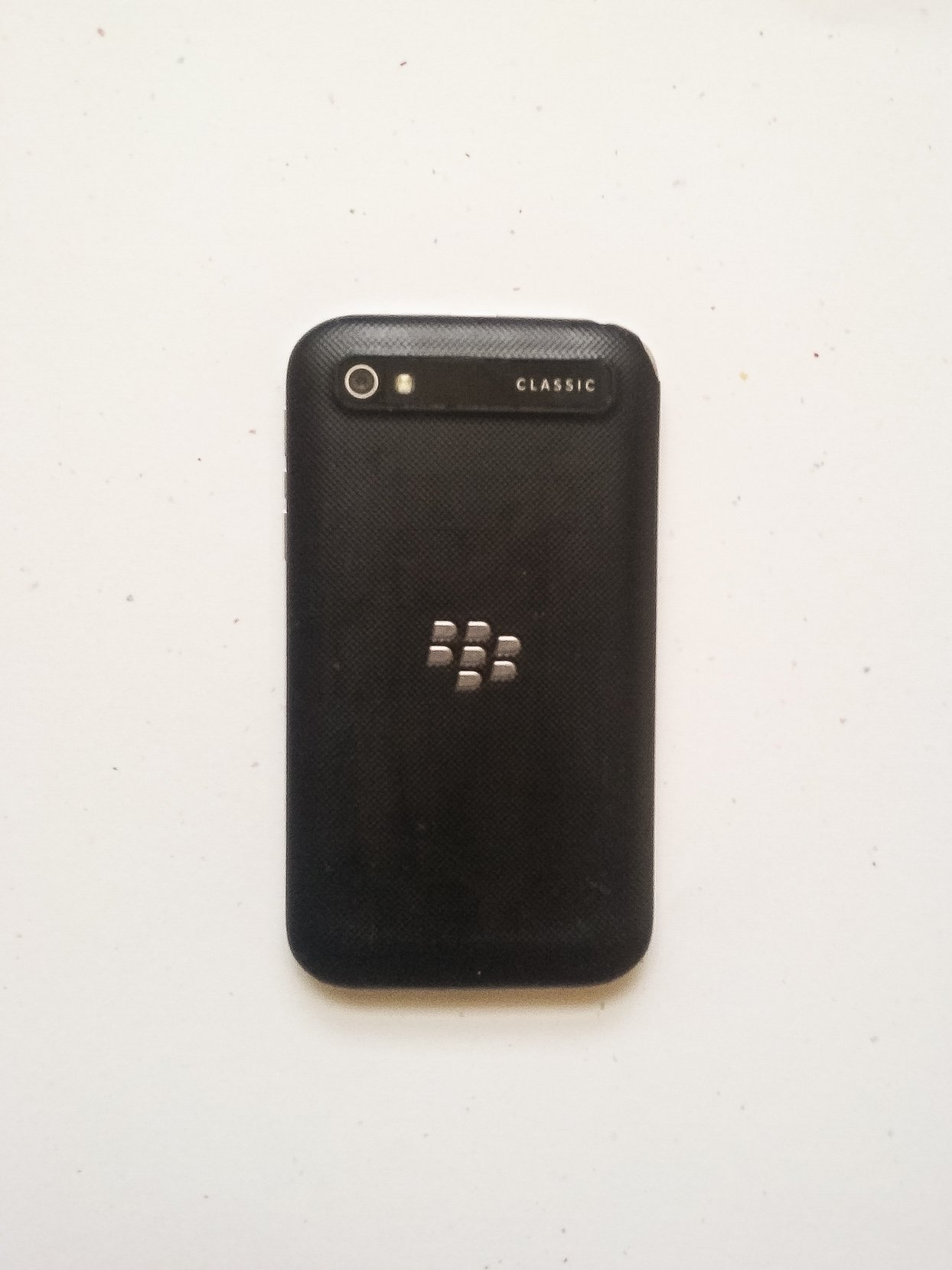 Let’s start with the basics — your name: 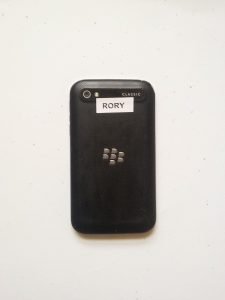 If you want to keep it practical, you can add your email address in case of loss: 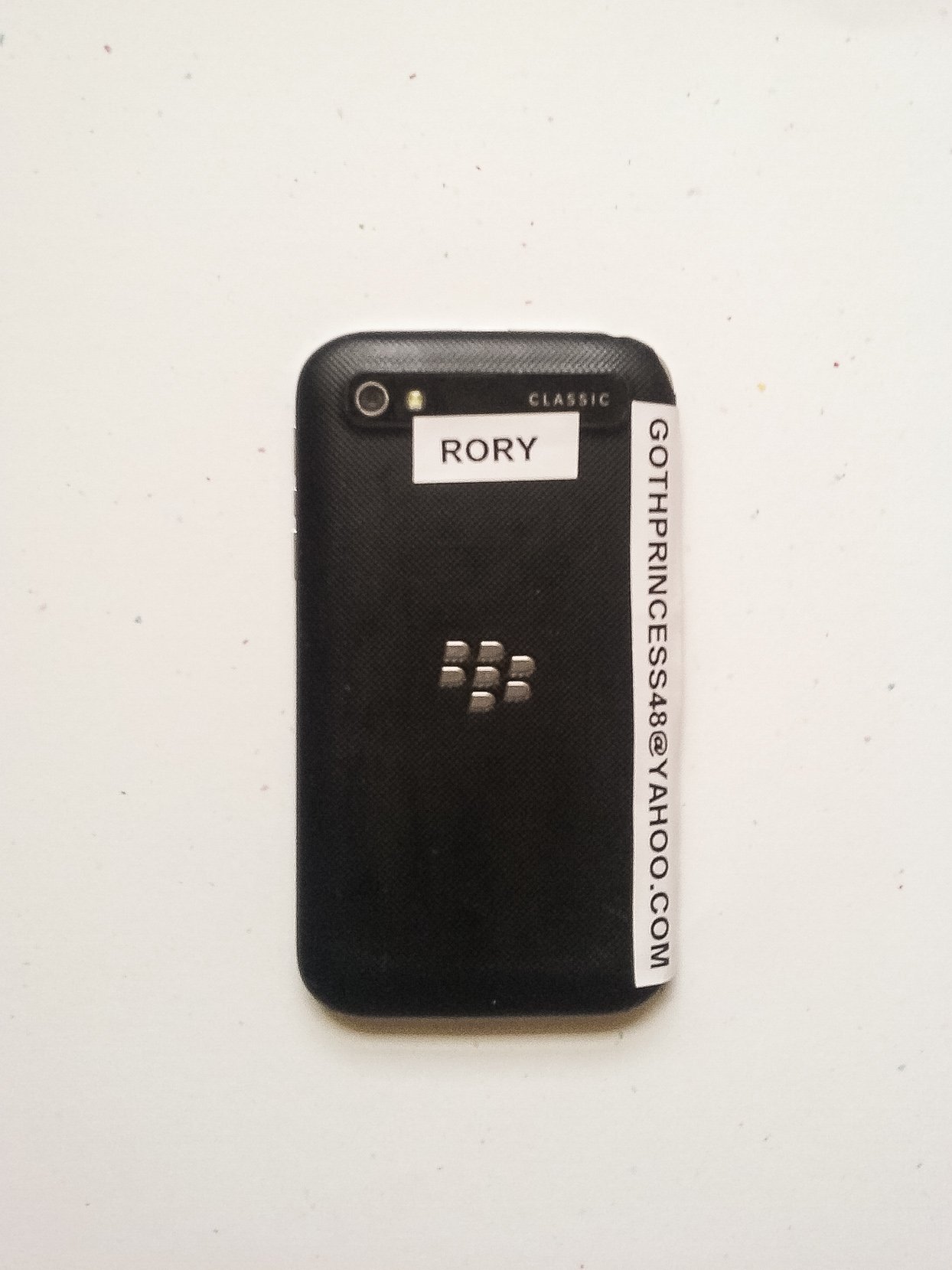 So far, so BORING. It’s time to spice things up — let’s show off some of your interests: 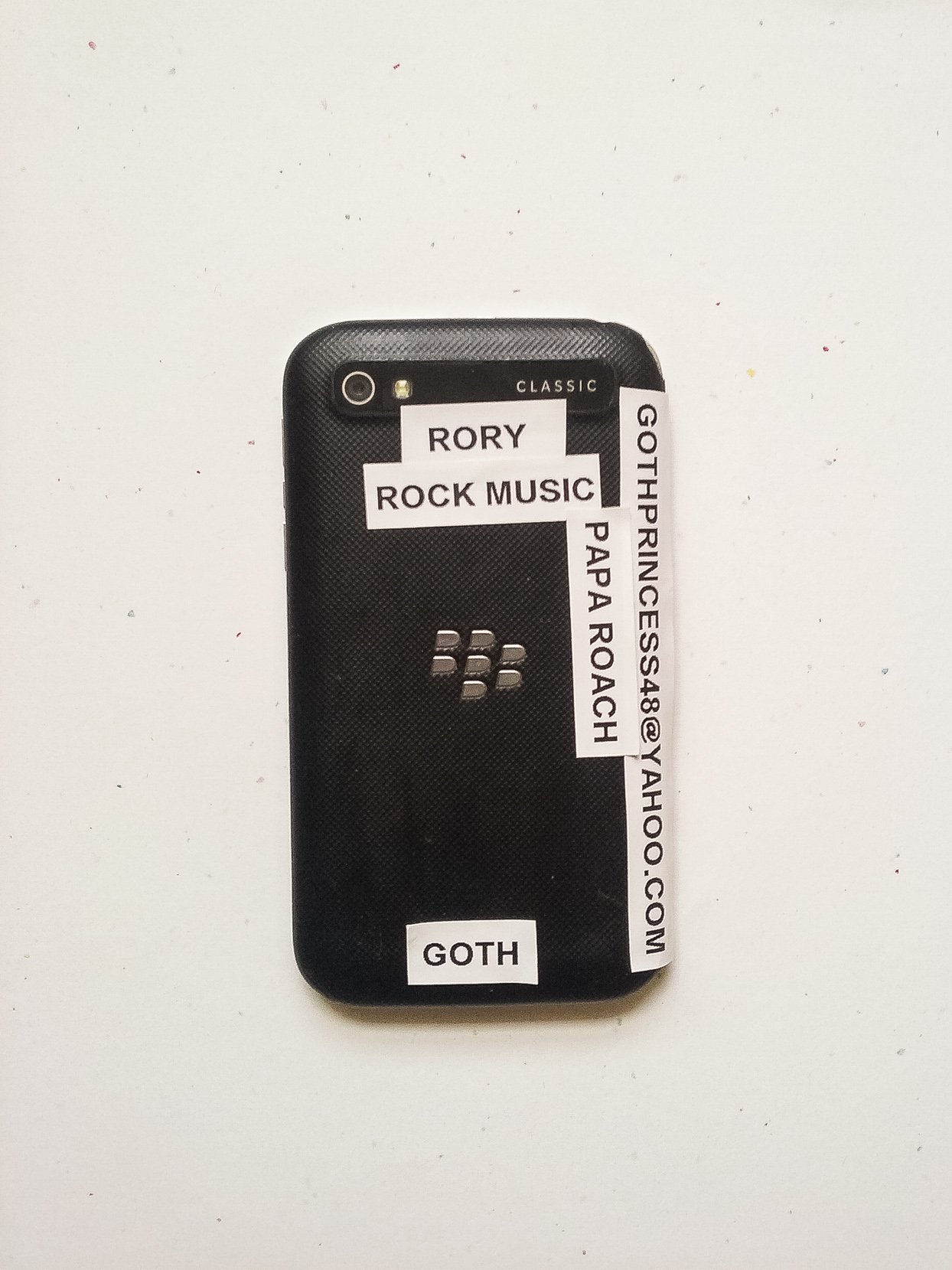 Now it’s time to really turn up the heat — stickers: 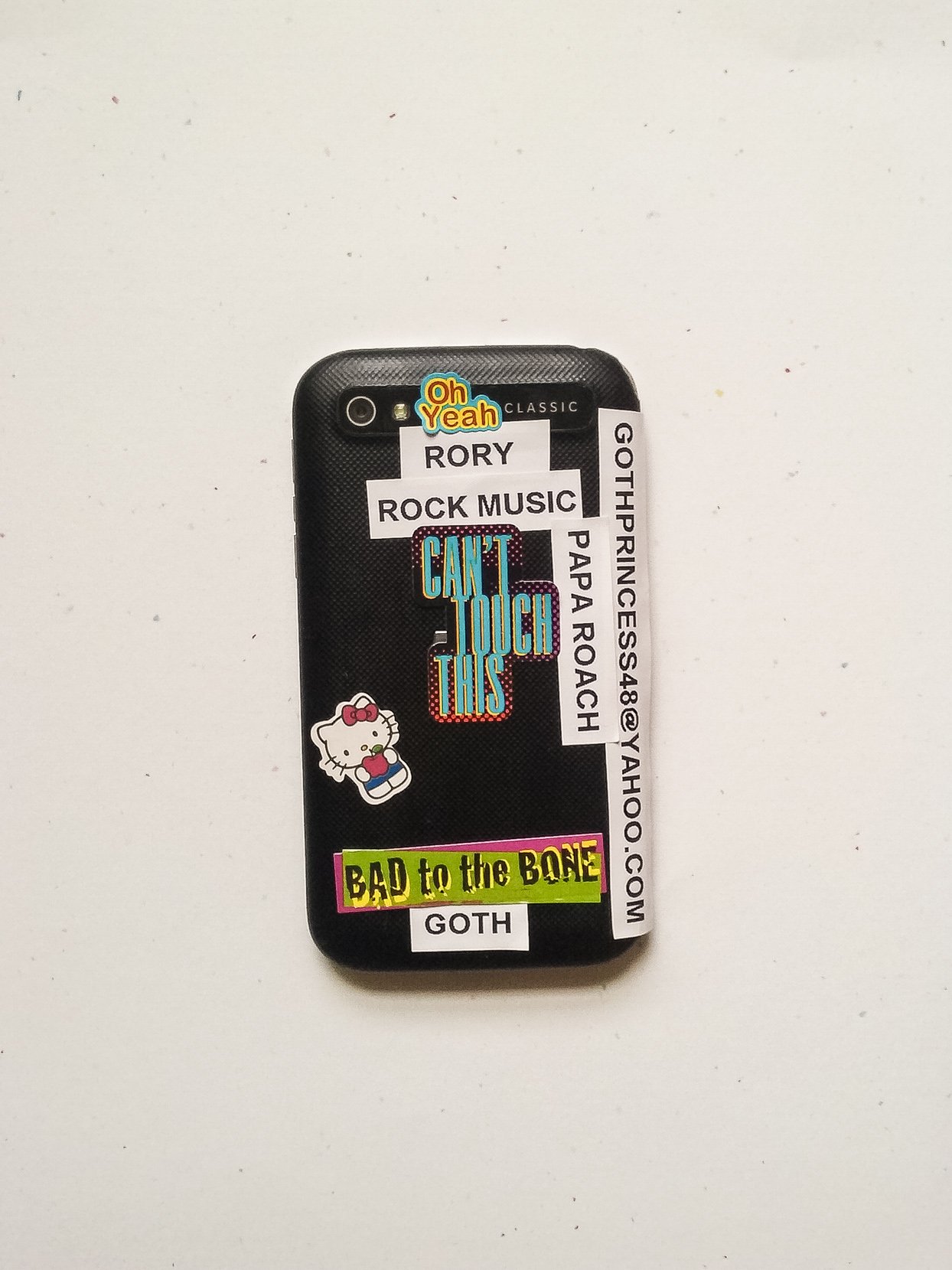 And obviously a few jewels to glam it up: 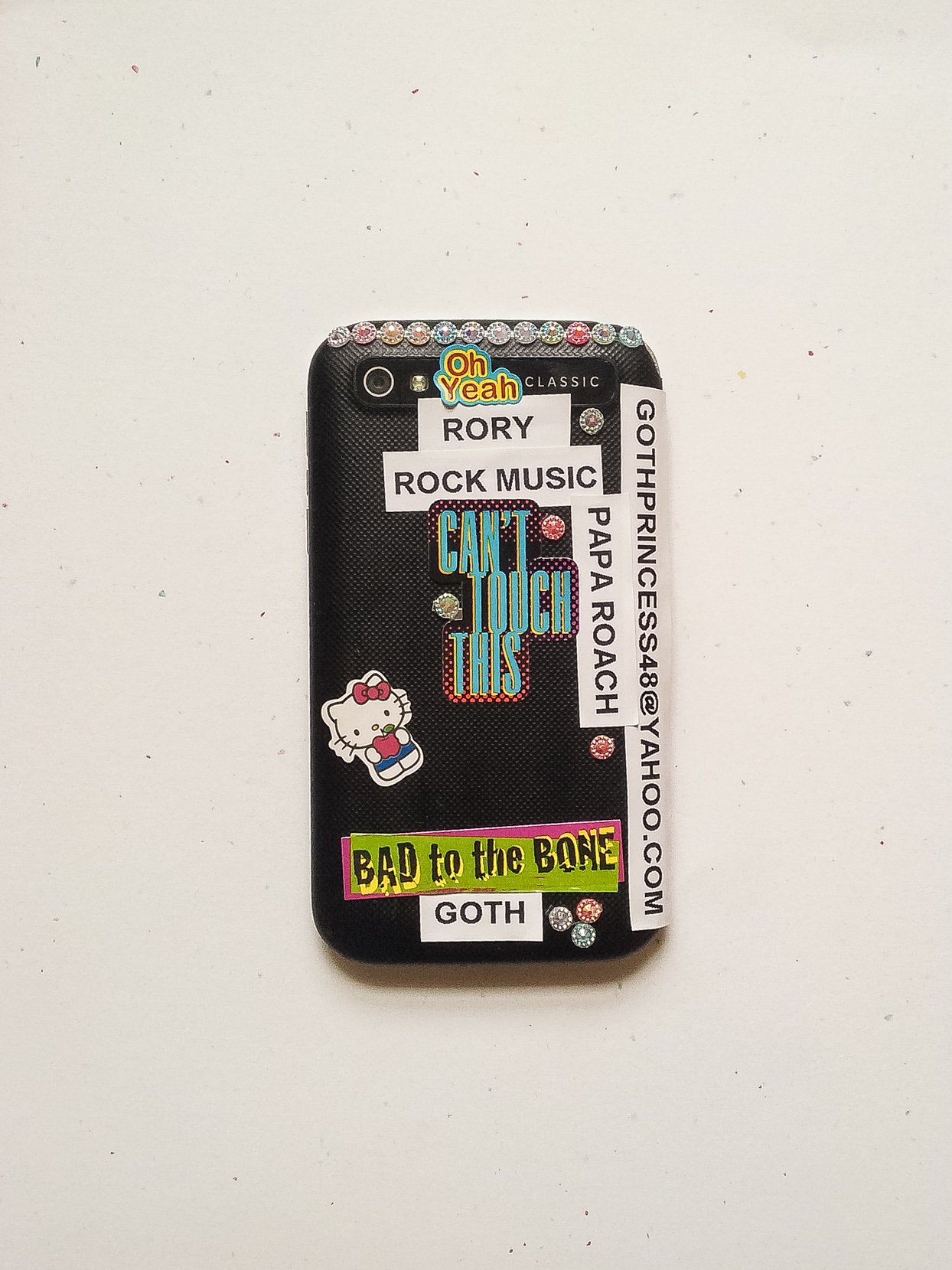 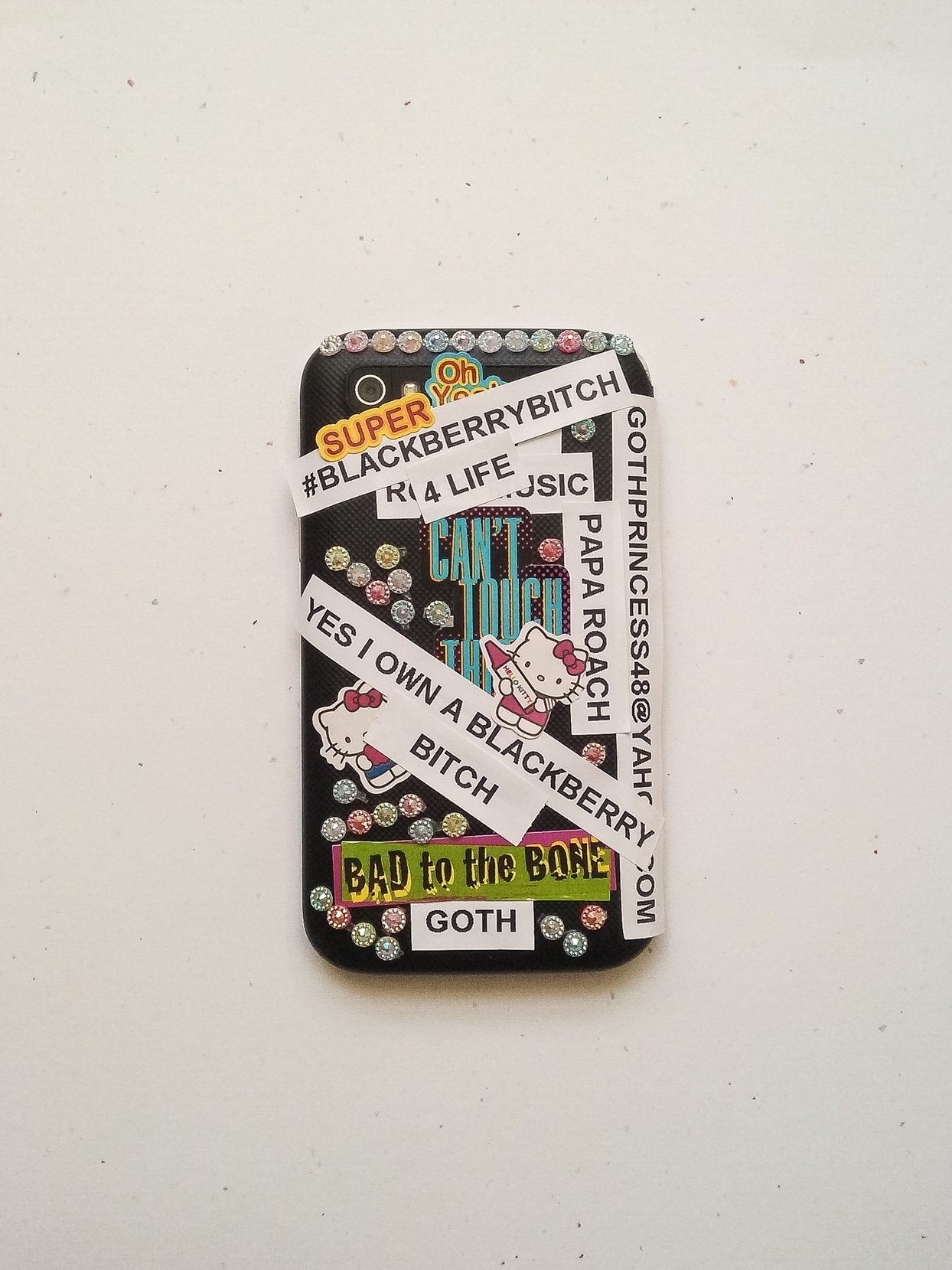 DONE. You’ve now got an awesome Blackberry to match your awesome personality — you’re now a Blackberry Bitch for life.

Next month: personalising your flip-phone! 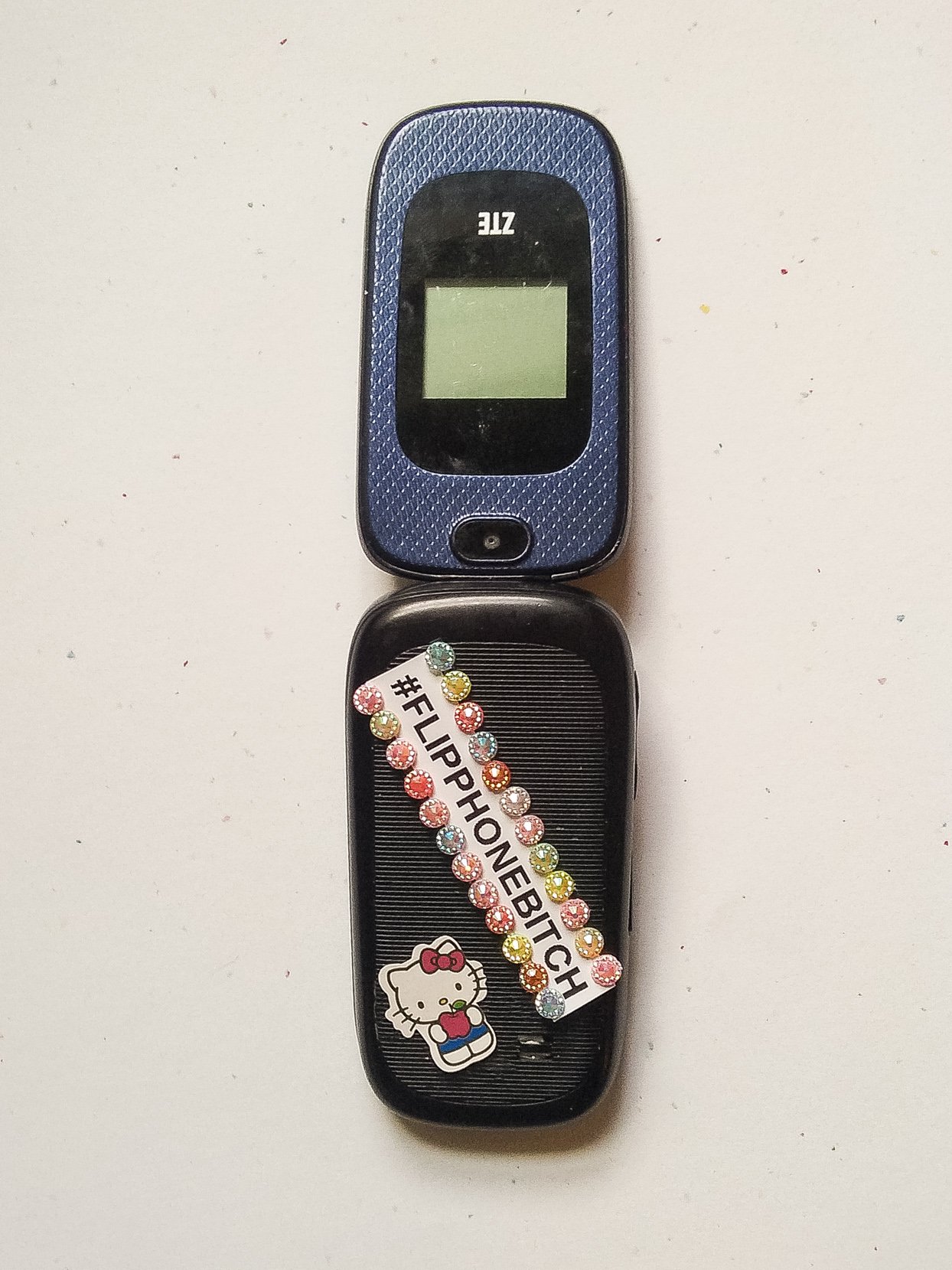 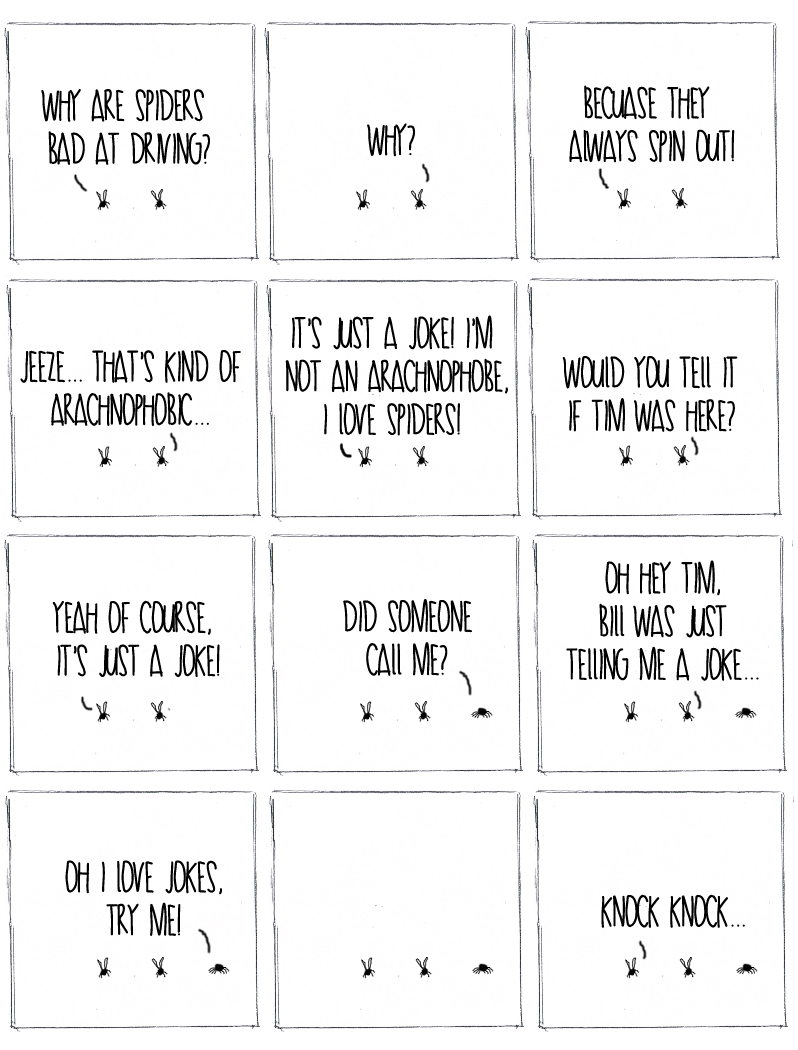 STEP 1: CHOOSING WHAT TO WEAR
Choosing your coolest clothes can be tough but I just try to imagine the outfit I’d like to die in. Mine happens to be this cute faux-fur coat/hoody combo. 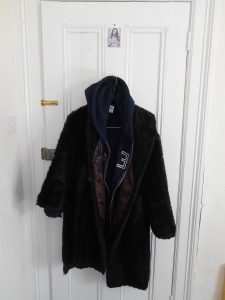 STEP 2: ACCESSORISE
Surround yourself with a collection of something to accentuate your coolness. It could be money, weapons or even drugs. In my case its peanut butter jars, a blue WKD bottle, my collection of lighters/skins and some sort of dream-phone. 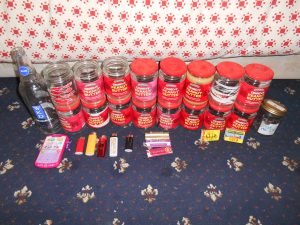 STEP 3: HOLD A GUN
Real or fake is usually the big question here. For me it doesn’t really matter as long as you look cool doing it. 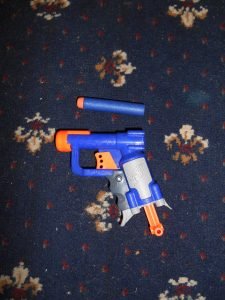 STEP 4: MAKE A CROWN
Using cardboard and tinfoil create a crown fit for a king. Remember, always ask an adult to help when using scissors! 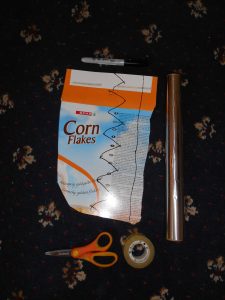 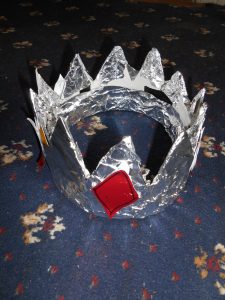 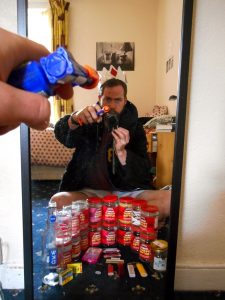 STEP 6: BE YOURSELF
What’s cooler than doing you? Respect.

I’m not really sure about the veg cause I just buy a pack of it from ASDA:

The staple seems to be cabbage, bean sprouts and thinly sliced (peeled really) carrots? So I guess I’ll add them to the list:

THINLY SLICED CARROTS x LOADS?
BEAN SPROUTS x GO MAD
CABBAGE x A SERIOUS AMOUNT
ECSTACY x 7
LOLS x PRICELESSS
THEN BASICALLY WHATEVER ELSE VEG YOU WANT
YOU COULD HAVE PEPPERS
OR MANGE TOUTS
OR EVEN SOME SORT OF BEAN
THE MIND BOGGLES

Right, so. You basically chop up all your veg and get it sorted. I think its important that you heat your wok loads. So basically put it on a hob and add a bit of olive oil, then when you see the oil start to steam add your first bit of veg (ie. your onion and chilli etc).

Constantly stir it (so none of it burns) for about a minute, maybe a bit less (basically when you can start to see/smell it cooking). Then add the rest of your veg (ie. cabbage etc.) and continue to stir. You can really just see/smell when its starting to cook but it should take about two to three minutes I think?

When its vaguely cooked I add my sauces. SO. It’s:

SESAME OIL x 1 TSPN
SOY SAUCE x 2 TSPN
OYSTER/FISH SAUCE x 1 TSPN
SWEET CHILLI SAUCE x A BIT, DEPENDING ON HOW HOT YOU WANT IT, NOT TOO MUCH ANYWAY.

To be honest I use a table spoon for my sauces now (so replace teaspoon with tablespoon for those measurements), but I guess it really just depends how much you want.

Right, so just stir all them in for about another minute (not too long really, just until they’re all up in the veg). Then it should all basically be cooked and that’s when I take it off the hob.

Then I add my noodles, I just stick them in the wok and stir until its all mixed together. I don’t bother heating them or anything cause they heat up in the wok. ASDA also provides my noodles ready cooked so I’m not exactly sure what the story is with them but the thin ones are rice noodles and the thicker ones are egg noodles. To be honest I think the egg noodles are better but the rice ones definitely look a little classier. If you were to cook your own noodles I guess you’d just kind of precook them and then add them in at the end anyway?

Sorry, you probably know all this already, basically my secret is ASDA, but I guess one could simulate ASDA pretty good if they just buy some nice veg and noodles. Also, I just went off a Jamie Oliver recipe to begin with but I can’t find it and when I’m looking for it now it’s giving me completely different recipes so I may be completely wrong, but I think it’s nice enough anyway.

(PSST! THE SECRET INGREDIENT IS BELIEVING IN  YOURSELF)